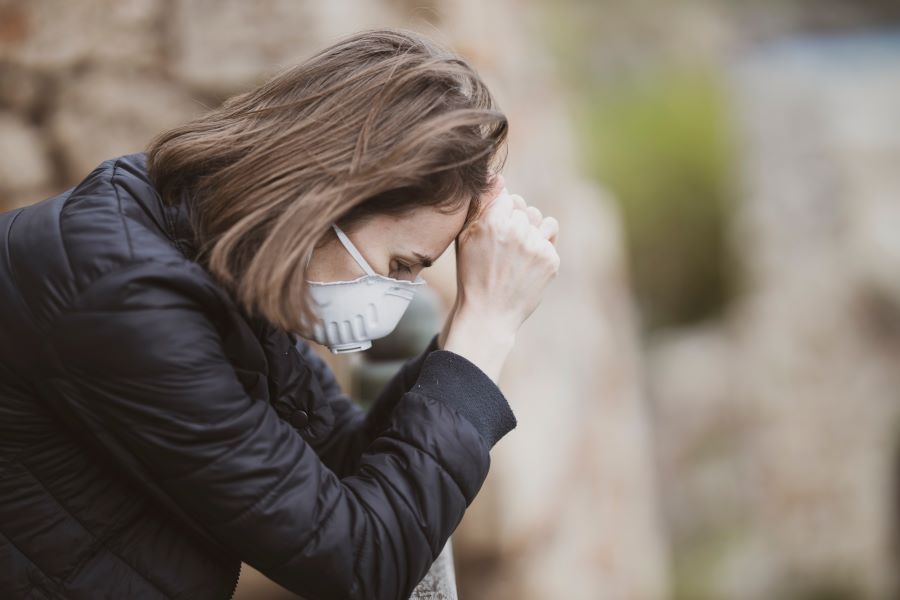 Marijuana is a drug that is used for both recreational and medicinal purposes. It is made from the dried leaves of the cannabis plant, and it can be smoked, vaporized, or eaten. Marijuana has been shown to have various health benefits, such as reducing pain and nausea. However, marijuana can also adversely affect your health, such as causing anxiety and paranoia. One question that many people are curious about is how long marijuana remains in your system. This blog post will discuss how long marijuana remains detectable in your system and how you can get rid of it quickly!

How is Marijuana used?

One can use marijuana in various ways, including smoking, vaporizing, eating, and drinking. Each method will result in a different experience, as well as how long the effects of the marijuana will last.

Smoking is the most common way to use marijuana. The plant material is rolled into a cigarette or joint and then smoked. The effects of smoking marijuana are felt almost immediately and can last for two to three hours.

Vaporizing is another popular way to use marijuana. A device called a vaporizer heats the plant material, causing it to release THC-containing vapors. These vapors are then inhaled, and the effects of the marijuana are felt within minutes. The effects of vaporizing can last for two to three hours.

You can also use marijuana in various other ways, including applying it to the skin, inhaling it through the nose, and using it in an electronic cigarette. Each method will result in different effects and how long those effects last.

How long does marijuana stay in your system?

How long marijuana remains in your system depends on how often you use it and the amount you consume. It will probably stay in your body for a few days if you’re a first-time user. But if you’re a regular user, it could stay in your system for up to a month. There are different ways to consume marijuana; each method will affect how long the THC stays in your system. For example, smoking from an electric rig or wax vaporizers will result in a quicker high that dissipates faster.

Other factors that affect how long marijuana remains in your system include:

Your body fat percentage: People with more fat tend to store marijuana in their fat cells for extended periods.

How much water you drink: Drinking lots of water can help flush marijuana out of your system.

Your metabolism: A fast metabolism may help clear marijuana from your system more quickly than a slow metabolism.

Can you fail a drug test by using marijuana?

How to get rid of marijuana residue in your system

You can do a few things if you’re trying to get rid of marijuana residue in your system. Electric rigs are becoming more popular as they can help vaporize the THC from the plant material. This method is said to be more efficient and produce less waste. You can also try consuming CBD oil, which is said to help remove THC from the body. Several detox kits are available on the market, which can help cleanse your system of all traces of marijuana. Whichever method you choose, drink plenty of water and exercise regularly to help speed up the process.

How long does marijuana stay in your system? The answer depends on factors including how much you smoke, how often you smoke, and the potency of the weed. However, there are some basic things that you can expect. THC, the primary psychoactive compound in marijuana, can stay in your system for up to 30 days. If you smoke regularly, you may be positive on a drug test up to a month after your last joint.

This is because the THC is absorbed more rapidly into your bloodstream when you inhale vaporized cannabinoids. However, the effects will not last as long as if you had smoked a joint or eaten an edible.